Scams and forgeries in the art world 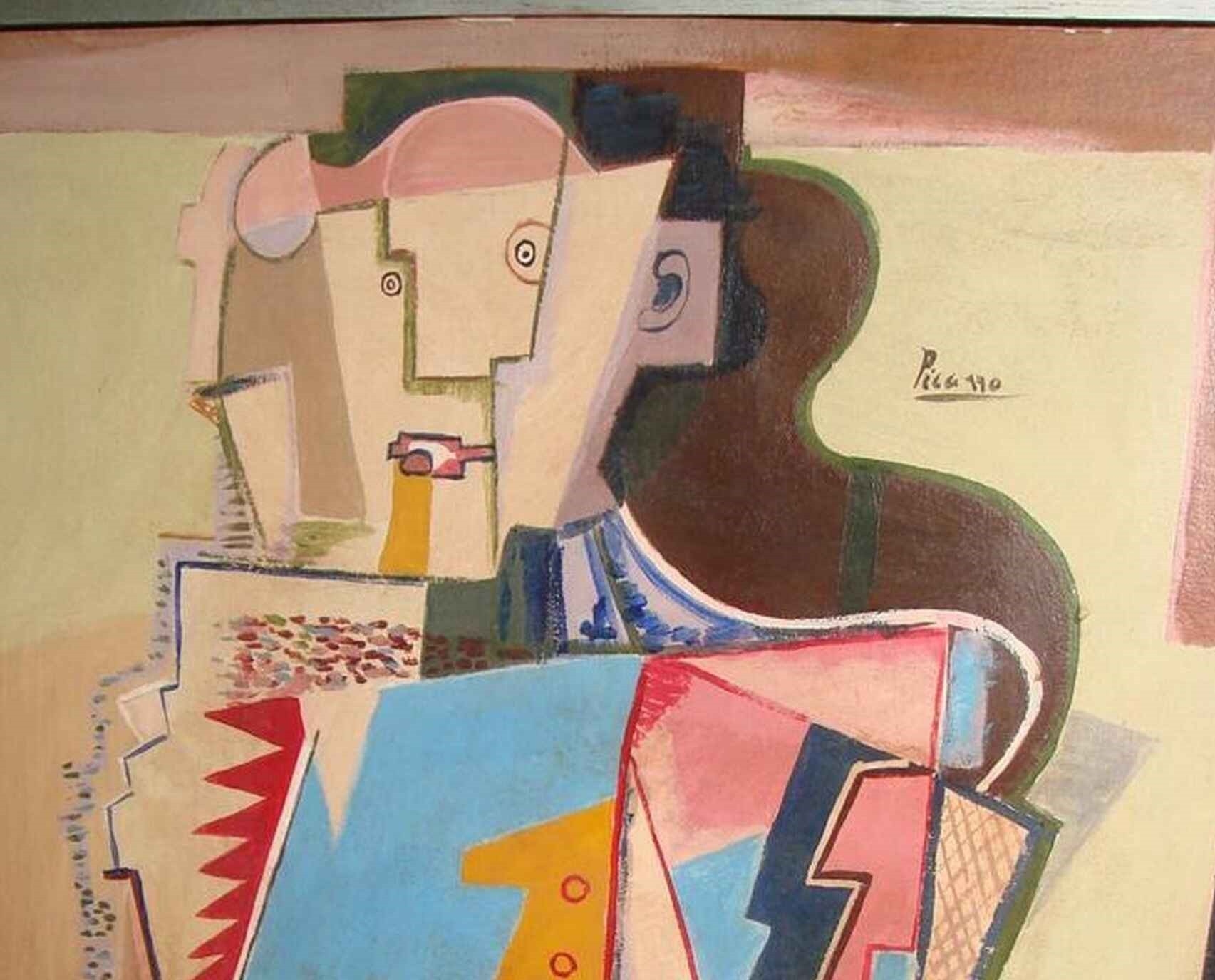 Throughout history we have heard of countless copies and forgeries of works of art. However, the heyday of forgery saw the light of day with the advent of collecting. Today, the business of buying and selling copies of cultural property is considered a crime. When the object of the crime is of artistic or historical value, it is called fraud. If the buyer assumes that it is an authentic work and the seller confirms it, it is a crime of fraud. The goal of the counterfeiter is not to pay homage to a master, as in previous times, but to earn large amounts of money.

The biggest difficulty for mafias is not having a solid structure. For this type of crime, you need a qualified artist who knows how to copy the artistic technique of a great creator. On the other hand, a sales network and a context are essential.

It is much easier to attribute a new work to an artist than to copy one that has already been made. Each piece needs a document that verifies its authenticity and each of the works includes a certificate of guarantee of false authenticity. In any case, the crime is committed when an attempt is made to sell a work as authentic. Every artist has the right to reproduce works of art as long as they certify that they are imitations. Otherwise, when the seller markets a fake work as an original, he immediately becomes a criminal.

The business is often led by organizations, criminal networks and, to a lesser extent, by lone individuals. According to the Global Center for Innovation, between 25% and 40% of works sold worldwide are counterfeit. More worrying is the fact that this percentage increases exponentially with the advent of the Internet, as it is very difficult to control purchases and sales.

There are numerous ways and places to sell fake artwork. On a daily basis, they are usually traded in art galleries, directly between private individuals, in auction houses and even on the Internet. In general, the most common are paintings, archaeological pieces, sculptures and prints.

Frida Khalo is one of the best known Mexican artists in the world. However, it is rumored that one of the collections that the artist brought to light in 2009, composed of letters, paintings and other materials, could be a complete forgery. Some experts and art historians consider these works as one of the biggest hoaxes in the art world.

In November 2015, the National Police dismantled a network aimed at counterfeiting and marketing works of art by important avant-garde artists including Pablo Picasso, Andy Warhol, Miró, Sorolla or even Saura. In the operation, ten people were arrested and 271 works of art were recovered.

The 3 artists' workshops in Paris not to be missed

What is your contemporary art fair?

Art & Design Foundation launched a contest with the leitmotiv "Pop Art Full" and invited artists to participate and submit their original designs with the Pop Art theme to the Foundation.

Must-have art and photography books in 2021