Must-have art and photography books in 2021 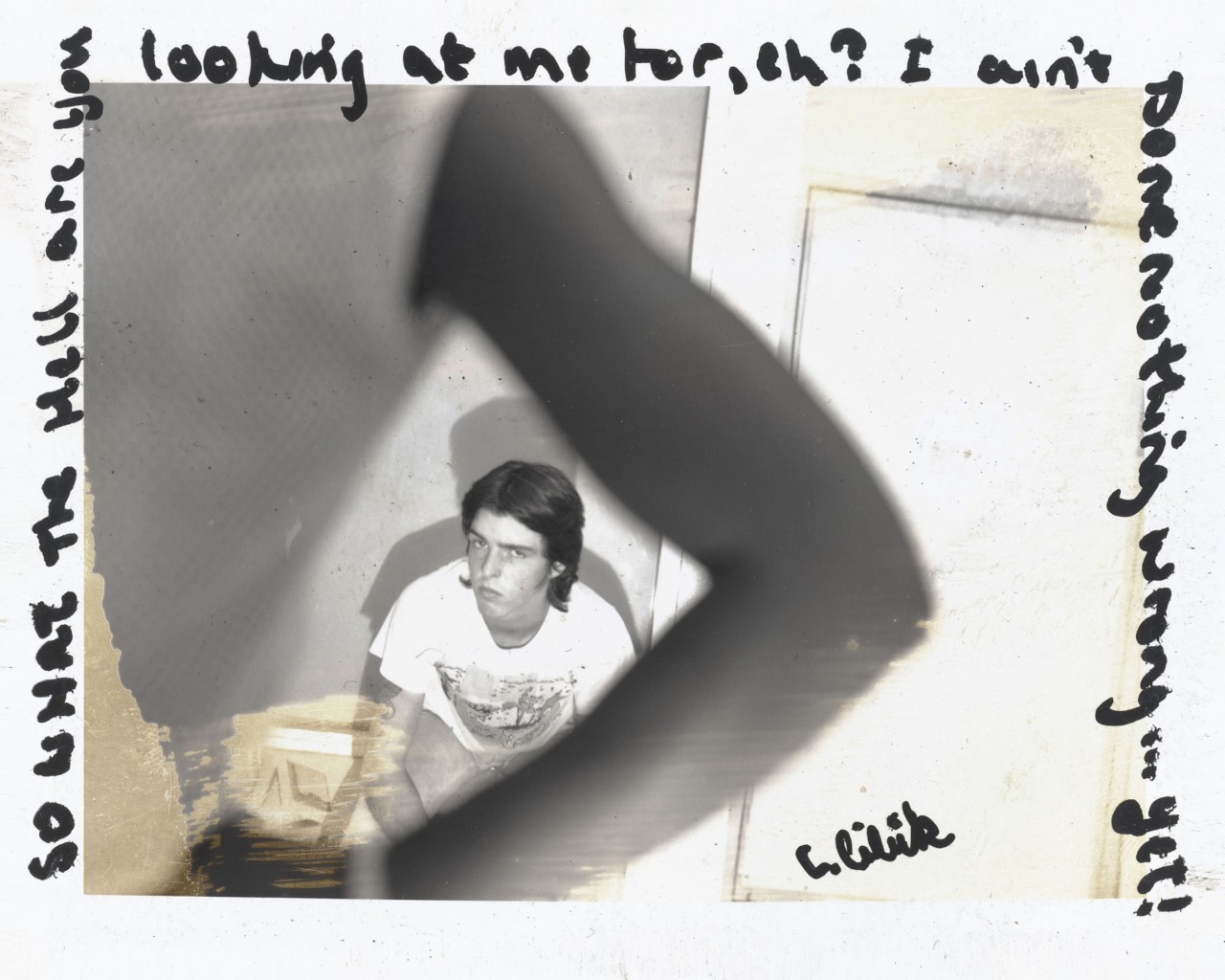 Despite the onset of summer in most countries, the art and photography books that have been published this year encourage even the most outdoor enthusiasts to stay indoors and immerse themselves in their pages.

You may be interested in documentary photography that tells of life in the black communities of the American South; or you may be more passionate about the unpublished Polaroids of artist Jim Goldberg from the late 1980s and early 1990s. Regardless of your preferences, throughout this article we recommend essential art and photography books if you are passionate about the art world.

Visual artist Mohamed Bourouissa photographed his friends in the neighborhoods of Paris to reflect the daily life of the metropolis. He captured confrontations, glances, frozen gestures. On each image, we observe still scenes that blend a documentary style with a formal composition. The artist's innovative series of staged images, taken between 2005 and 2008, was completed in the context of unprecedented riots and violence in the capital's periphery against social inequality. In this book, Bourouissa includes images never published before.

This book is the definitive anthology of dog photography. It is comprised of 180 sublime images from all corners of the world: from the streets of Colombia to UK exhibitions. These portraits of dogs have been promoted by legends of photography such as Martin Parr, Eve Arnold and Dennis Stock. The latter have brought to light the naughtiest dogs, those that perform and the strays that come to life in this compilation. Man's best friends have been depicted in countless ways: on the street, in the water, with artists, reflecting ourselves and our sensibilities.

The British photographer, in the midst of the pandemic, decided to go out and photograph her friends and the people strolling through the parks of London. The result is a set of photos that convey joy in a period as strange as it is unique. Laura Jane Coulson focused especially on portraying the youngest people. All proceeds from her sales will go to the charity YoungMinds.

In 1995, Goldberg published Raised by Wolves in which he documented California youth from the 1980s to the 1990s through photographs, text and video. The new title collects 45 previously unpublished Polaroid photos from that first project. It shows us a raw and beautiful excerpt of the younger generations residing in Los Angeles and San Francisco.

The Art & Design Foundation has joined the Diversity Charter

The mirror: a key part of interior design

Art & Design Foundation launched a contest with the leitmotiv "Pop Art Full" and invited artists to participate and submit their original designs with the Pop Art theme to the Foundation.